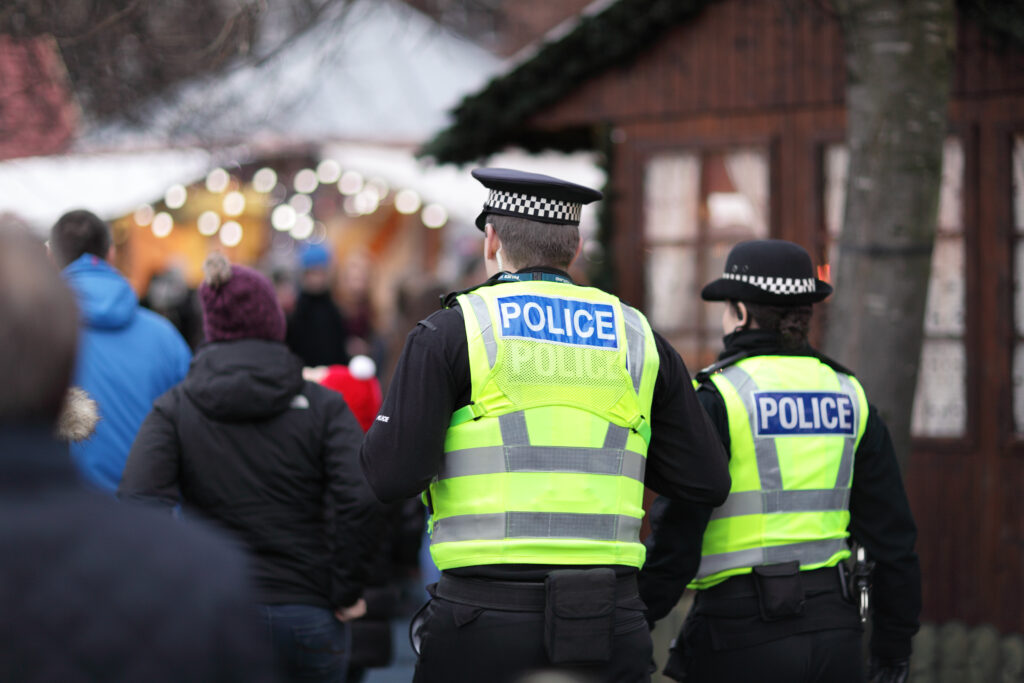 Since the Police, Crime, Sentencing and Courts Bill was first introduced into Parliament in March, charities, GPs, social workers, nurses, teachers and members of the general public have sounded the alarm over its impact on minority groups.

The Bill has now reached the House of Lords and will be debated by peers over the coming weeks. Today, the CJA and a coalition of criminal justice organisations have published a briefing summarising 10 ways the PCSC Bill will deepen racial inequality in the criminal justice system.

The government has admitted in official assessments that many of the measures will disproportionately impact Black, Asian and minority ethnic people. This threatens to undo some of the positive work done since the Lammy Review. At a recent event organised by the CJA, Bishop Rachel Treweek said that it is important peers scrutinise the Bill using an equalities lens and the work of the coalition had been helpful in enabling them to do this.

The Bill will enable courts to hand Serious Violence Reduction Orders (SVROs) to individuals, allowing police to stop and search them without any need to suspect they’ve committed another crime. Worryingly, an SVRO could be imposed on someone without any evidence they ever handled a weapon. The government has admitted that the power could be ineffective as searches will not be based upon recent intelligence.

It’s also likely to be used disproportionately on Black, Asian and minority ethnic people, damaging already fraught trust in policing. Young people we spoke to are concerned that SVROs will label and stigmatise then, making it harder for them to move away from crime.

The Bill introduces measures which will disrupt the lives of Gypsy, Roma and Traveller (GRT) communities, such as criminalising trespass and giving police powers to move people on from unauthorised encampments. This ignores the fact that there aren’t enough authorised sites for GRT people to live on. Most police forces said in a government consultation that they oppose criminalising trespass and instead called for more authorised sites.

The Bill also introduces a range of measures to toughen sentences. The government admits in equality assessments that these changes will disproportionately impact Black, Asian and minority ethnic people, yet justifies this by saying they will protect the public. However, tucked away at the end of a dense, official document, the government concedes there is limited evidence the Bill will reduce crime. Instead, the measures risk being counterproductive, increasing the prison population and reducing already limited resources for rehabilitation. The Bill will also mean people spend more time in custody and less time being supervised by probation in the community. We are concerned this will impact rehabilitation and resettlement.

Agenda and the Alliance for Youth Justice recently highlighted that measures to increase sentences for assaults on emergency workers risk drawing more Black, Asian and minority ethnic girls in the criminal justice system. Many have experienced significant trauma in their lives, and this approach risks criminalising girls who are distressed and have unrecognised needs. Instead, Agenda and AYJ call for ‘investment in training for emergency workers to identify those in need and de-escalate situations in a trauma-informed way.’

The briefing sets out some of the useful amendments that have been tabled by peers, many with the influence of CJA members and other organisations, to withdraw harmful elements or to mitigate their impact. This includes removing criminal records from community cautions and amending SVROs. It also mentions other amendments that would lead to smarter sentencing, such as a presumption against short sentences and ensuring the government publishes a restorative justice action plan.

The briefing also highlights wider concerns about the Bill. For example, the government has explained how its improvements to family contact provision in some prisons will mitigate against a longer time spent in prison. It is deeply concerning that improved family engagement services and in-cell telephony is being used to justify holding people in prison for longer, where they will be separated from their families.

We remain concerned that the cumulative impact of these punitive changes to policing and sentencing will sweep more Black, Asian and minority ethnic people into the criminal justice system for ever-increasing periods of their lives. And in drafting this legislation, there was limited consultation with Black, Asian or minority ethnic people, or the organisations supporting them. Where there has been some consultation, the government has acknowledged concerns around racial disparity, but these have been ignored or dismissed.

We have circulated this briefing and a recording of the event on this topic to Peers ahead of the committee stage and will continue to work with CJA members to promote positive amendments and call on the government to tackle rather than entrench race disparity in the criminal justice system.

The CJA and a coalition of organisations wrote to the Prime Minister in March warning that the PCSC Bill will deepen racial inequality.

Read the government’s disappointing response to our open letter on the PCSC Bill.

The coalition behind the briefing are EQUAL, the Criminal Justice Alliance, Clinks, the Alliance for Youth Justice, Agenda, Nacro, the Transition to Adulthood Alliance, the Prison Reform Trust, the Zahid Mubarek Trust, Maslaha, Do It Justice Ltd, the Revolving Doors Agency, Leaders Unlocked, Switchback and Women in Prison.