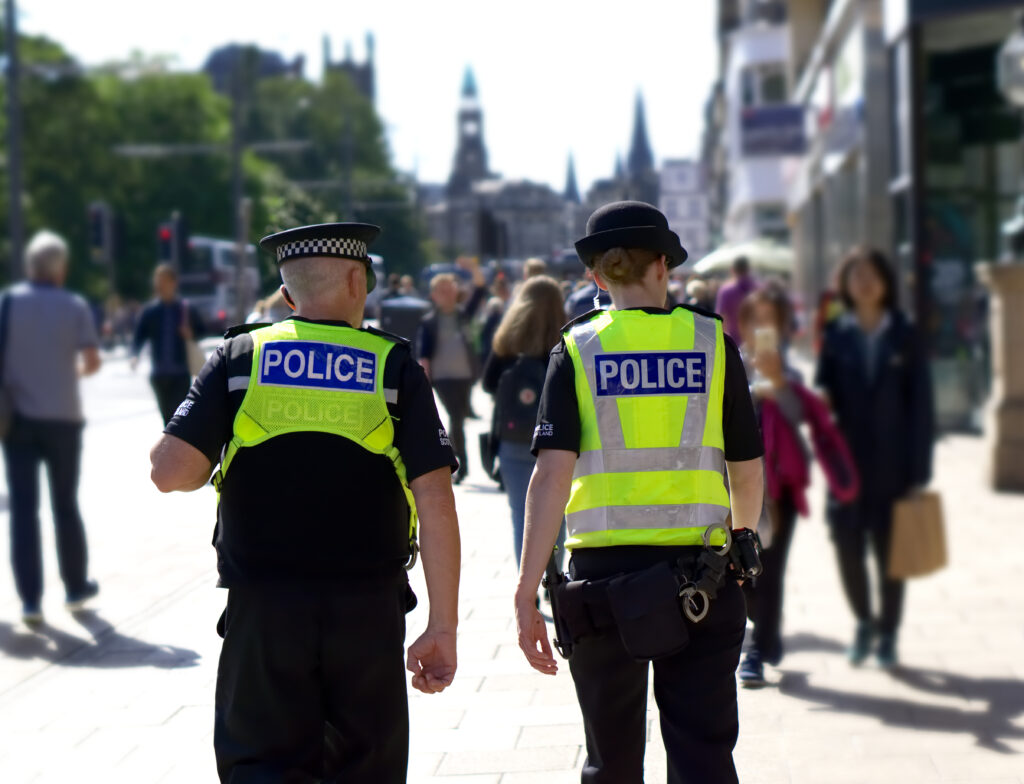 Problematically, the Bill will criminalise individuals with a vehicle who reside or intend to reside on land, if they are considered to have caused or to be likely to cause significant disruption, damage, or distress. If the person fails to leave the land or re-enters it, he or she can be arrested and his or her vehicle (i.e. his or her home) can be impounded. The increased powers that allow vehicles to be impounded will cause homelessness and further disruptions for families.

This criminalisation of trespass and additional powers for police could sweep even more Gypsy, Roma and Traveller people into the criminal justice system.

Imposing further criminalising powers overlooks the lack of sites for Gypsy, Roma and Traveller people to live on and the root causes of unauthorised stopping. The Bill ignores other solutions to managing unauthorised encampments, such as negotiated stopping, where arrangements are made between nomadic communities and local authorities for communities to stop on suitable land, along with provision of basic amenities such as water supply and sanitation.

The criminal measures contained within the Bill are deeply troubling for many reasons: individuals will be caught by this offence where before it was used for groups, and requests to leave can be made by the occupier of the land, where previously it could only be done by the police, who should have a greater level of accountability.

Finally, the Bill is unsupported by key agencies. Police bodies do not support the criminalisation of trespass and instead call for more sites as a long-term solution. In fact, a report from Friends, Families and Travellers found that 93.7% of police bodies called for site provision as the solution to unauthorised encampments.

For more on the legal implications of this criminalisation of trespass, see this briefing from the Community Law Partnership.

Increasing the number of Gypsy, Roma and Traveller people and children in the criminal justice system

This criminalisation of trespass and additional powers for police could sweep even more Gypsy, Roma and Traveller people into the criminal justice system.

This disproportionate representation is even higher in the youth estate, with 13 percent of children in Secure Training Centres identifying as being from a Traveller background. The number of Roma women, children and men is in addition to this number, but as it is not recorded throughout the criminal justice system it is hard to know the figures.

The Bill flies in the face of the government’s commitments to reduce the disproportionate representation of racialized groups in the criminal justice system. The government has acknowledged in its equality impact assessment that the changes in sentencing will further increase racial disparity. Yet it justifies the unequal impact of these changes as a ‘proportionate means of achieving the legitimate aim of protecting the public.’ No evidence or reasoning is provided to support this claim.

The Bill will exacerbate poor relationships between the police and Gypsy, Roma and Traveller people

The Traveller Movement’s 2018 research Policing by Consent found that the relationship between GRT people and the police is too often marked by mutual mistrust, poor communication and conflict. This limits the ability of communities to access justice and the police’s ability to protect citizens and fight crime. The study found that Gypsy, Roma, Traveller ethnicity was often treated as a risk factor by police, with two-thirds of officers and over three quarters of community members identifying cases of over-policing and consistently higher levels of police response.

A key barrier to effective policing is that some police forces currently emphasise enforcement over engagement, and response over prevention in respect to Gypsy, Roma and Traveller communities. This results in ineffective, inefficient and often illegitimate policing. This had led to a mistrust between Gypsy Roma and Travellers and the police, and reports of prejudice and harassment from the police cause a barrier to engagement. There are examples of localised good practice and good relations, however, a consistent overemphasis on enforcement and an acute absence of neighbourhood policing lie at the heart of this troubled relationship. The Bill’s additional police powers will further exacerbate this already fraught relationship.

If you’d like to find out more, sign up to our event on Problematic Policing: Opposing The Police Crime, Sentencing and Courts Bill, held on the 5 May 2021 at 11am – 12.45pm on Zoom. The event is in collaboration with Friends, Families and Travellers, Garden Court Chambers, The Community Law Partnership and the Gypsy, Roma and Traveller Police Association (GRTPA). An accompanying brief for the event is available here or additionally see Friends, Families and Travellers comprehensive briefing here.