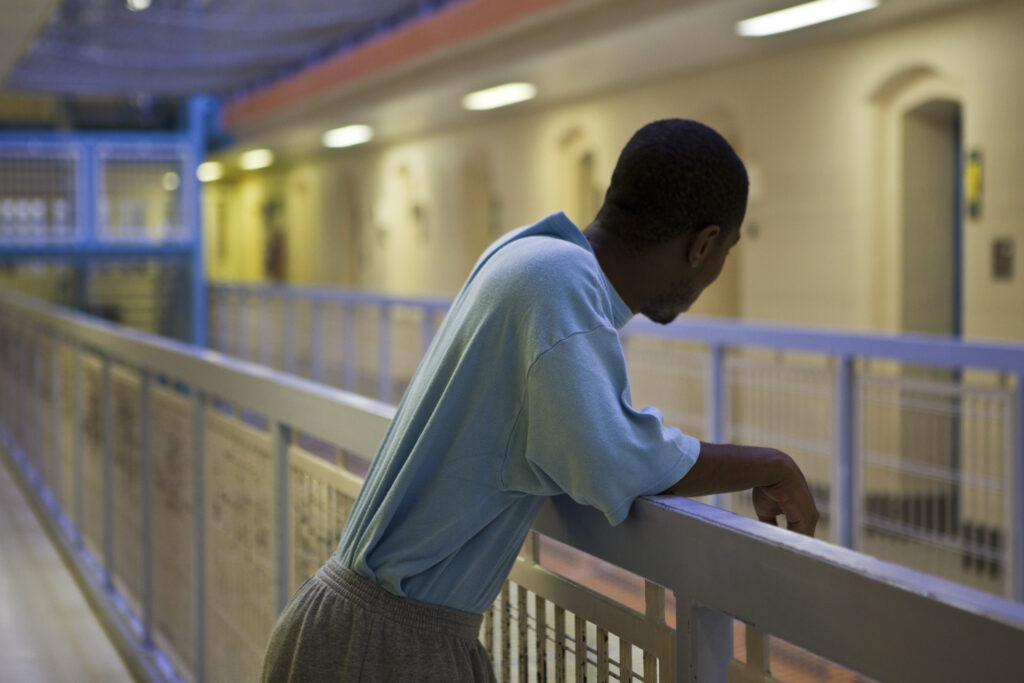 A coalition of criminal justice and race equality organisations have written to the Prime Minster warning that the government’s plans for policing and sentencing will further entrench racial inequality in the criminal justice system.

The Police, Crime, Sentencing and Courts Bill entered parliament last week, and will be debated by ministers on Monday 15 and Tuesday 16 March. It contains a number of proposals which the government has conceded will have a disproportionate impact on Black, Asian and minority ethnic people in equality assessments.

The government justifies this inequality as ‘a proportionate means of achieving the legitimate aim of protecting the public.’ Yet in another official document, the government admits there is ‘limited evidence that the combined set of measures will deter offenders long term or reduce overall crime.’

The coalition calls for the government to withdraw the elements of the Bill it concedes will increase racial inequality and launch a proper public consultation, making the necessary changes to avoid discrimination.

Watch our explainer video setting out our concerns.

The organisations who coordinated the open letter are: Agenda, Barrow Cadbury Trust, the Criminal Justice Alliance, EQUAL, Clinks, Leaders Unlocked, the Prison Reform Trust, Race on the Agenda, the Alliance for Youth Justice and the Zahid Mubarek Trust.

We are a group of individuals and organisations deeply concerned that the government’s Police, Crime, Sentencing and Courts Bill will further entrench racial inequality in the criminal justice system.

It is alarming that in England and Wales, over one quarter (27%) of people in prison are from a minority ethnic group despite making up 14% of the total population. If our prison population reflected the ethnic make-up of England and Wales, we would have over 9,000 fewer people in prison — the equivalent of 12 average-sized prisons. Black people are 53%, Asian 55%, and other ethnic minority groups 81% more likely than White people to be sent to prison for offences that can be tried only at the Crown Court, even when factoring in higher not-guilty plea rates. Black men are 26% more likely than White men to be remanded in custody, and due to a lack of trust in the system, they are also nearly 60% more likely to plead not guilty, meaning if found guilty they can face a harsher sentence. Black women are 29% more likely than White women to be remanded in custody at Crown Court and following conviction they are 25% more likely to receive a custodial sentence.

Racial disproportionality in the youth justice system is even more pronounced. Black, Asian and minority ethnic children make up more than half of all children in custody, and they are more likely to be sent to prison to await trial and receive harsher sentences than White children.

The government’s new Police, Crime, Sentencing and Courts Bill will only deepen this inequality. There are some welcome proposals which could help reduce racial inequality, such as reforming criminal record rules and measures aimed at reducing the number of children sent to prison to await trial. However, the positive potential of these provisions will be undermined if the government presses ahead with wider changes which will sweep an increasing number of Black, Asian and minority ethnic people into the criminal justice system for ever-increasing periods of their lives.

Indeed, the government has acknowledged in its equality assessment that the changes in sentencing will further increase racial disparity. Yet it justifies the unequal impact of these changes as a ‘proportionate means of achieving the legitimate aim of protecting the public.’ No evidence or reasoning is provided to support this claim. The government is required to eliminate unlawful discrimination and advance equality of opportunity under the Public Sector Equality Duty. On this occasion, it has failed to meet its responsibilities.

What’s more, the government has produced the Bill without consulting Black, Asian and minority ethnic people or the organisations representing them. It now has a vital and pressing opportunity to do so before the Bill become law. We call on the government to withdraw the elements of the Sentencing Bill which it concedes will increase racial disparity and launch a proper public consultation. If the government takes the time to get this right, it can introduce legislation which improves — rather than worsens — outcomes for Black, Asian and minority ethnic people, and which makes our criminal justice system fairer and more effective for all.

As you rightly said last year, there is so much more to do in eradicating prejudice and creating opportunity for all. The Justice Secretary has also said that racial disparities do not just hold back individuals in our society but prevent us as a nation from realising our collective potential. We welcome these comments, but outcomes are not improving, and will worsen with the government’s plans for sentencing and policing. It is now time for the government to introduce policies which create positive, long-lasting change.

Individuals that have signed the open letter include:

Gemma Buckland, Director, Do It Justice

Craig Pinkney, Solve: The Centre for Youth Violence and Conflict

There are also a number of individuals who signed the open letter.