Universal Credit (UC) has been in the news continuously in recent months as parties debate the claimed benefits it brings and hardships it causes.

UC does offer some possible benefits to people in drug/alcohol treatment, particularly by incentivising individuals to move into work. But there are serious concerns about its potentially negative impact on those individuals’ recovery and general wellbeing. 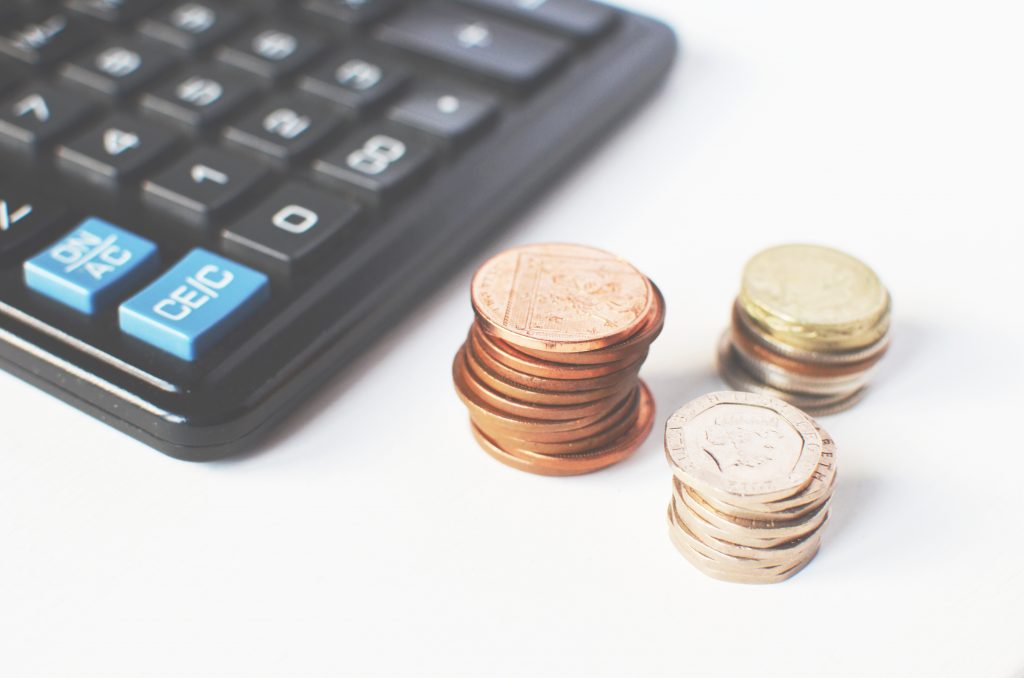 People with substance misuse issues often live chaotic lives with limited experience of successful budgeting. So by combining multiple existing benefits into a single monthly payment, UC will make it extremely difficult for some people in recovery to manage their finances.

At Addaction, we have witnessed service users resorting to foodbanks and begging midway through the month in order to survive due to poor budgeting. People can quickly fall into housing arrears and build up large debts that appear insurmountable, placing huge stress on their mental wellbeing (which is often the root cause of their substance issue) and all too often leading to relapses.

Some people in substance treatment regard lump sums of money as a ‘windfall’, which can act as ‘trigger’ for their consumption of drugs and alcohol and, according to service users, serve as ‘catalysts for sending people off the rails’. This is particularly true for those early in their recovery journey. The temptation to spend the money at once on a ‘binge’ is quite simply too much for some people. And because people in treatment and recovery are at a heightened risk of overdose, they can quickly find themselves in hospital.

The problem is exacerbated by individuals’ vulnerability to manipulation by others, most notably drug dealers. Dealers find out when people receive their monthly payment, pressure them to take drugs by offering large amounts of credit, and chase them when the payment is received. UC will make this situation worse because individuals can be left with no funds for an entire month after paying off their dealers.

We are working with the DWP to make sure it is easier for our service users to apply for and access more frequent payments when appropriate. It will help ensure UC doesn’t jeopardise individuals’ recovery or threaten their wellbeing more generally.

At a time when drug related deaths are at a historic high we need to ensure any new policies don’t risk increasing them further.