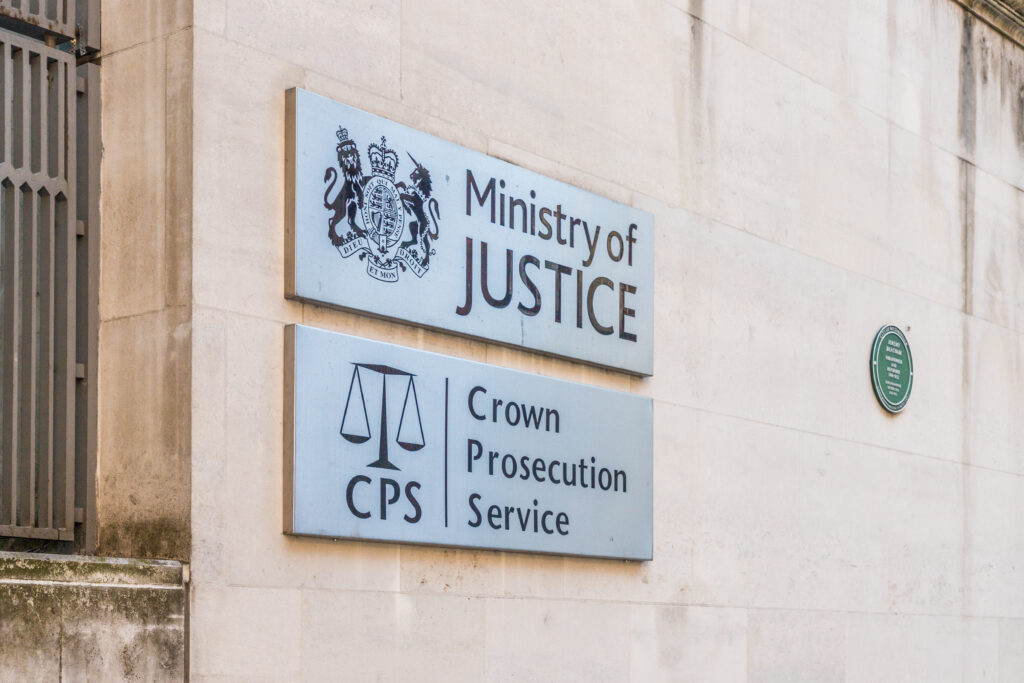 Many people arrive in prison holding existing traumas and suffering from conditions such as depression, anxiety, schizophrenia and personality disorders. And prison is an environment which is often ill-suited to their complex needs.

A National Audit Office report in 2017 found that while clinical care in prisons is broadly good, prisons often miss mental health problems when they screen individuals on arrival. Prison officers are not adequately trained, overcrowding and staffing pressures make it difficult for prison officers to detect changes in the mental health of people in prison, and consequently there have been worrying increases in suicide and self-harm.

The pandemic has only compounded these issues. People in prison have been locked in their cells with little contact with their families, fresh air or distraction, and the prison system has been hit by further staffing shortages. A report from Her Majesty’s Inspectorate of Prisons recently warned that there has been a disturbing decline in the emotional, psychological and physical wellbeing of people in prison.

We recently held a panel of experts to discuss improving mental health in the criminal justice system during the pandemic and beyond. Here are some of the key insights.

What has helped during the pandemic?

The Prison Reform Trust (PRT) runs the Prisoner Policy Network, which was launched in 2018 to enable people in prison, people who have previously spent time in prison and relatives to influence policy. PRT has remained in contact with people in prison throughout the pandemic and gathered evidence for a briefing on prisoners’ health during the COVID-19 pandemic.

Soruche Saajedi, Prisoner Engagement Officer at PRT, reflected that the mental health of people in prison has deteriorated throughout the pandemic. They have had little else to do but watch the news on television and read newspapers, leading to high levels of anxiety.

People in prison identified some things that have helped, such as in-cell phones, kindness and empathy from prison staff and regular check-ins from mental health teams. However, Soruche noted that prisons are old, decaying and overcrowded, staff shortages make it harder for prison officers to respond to mental distress, and the best solution is to reduce the prison population.

The impact on Black, Asian and minority ethnic people

Last year, the Zahid Mubarek Trust (ZMT), the Partners of Prisoners and Family Support Group (POPS) and the Traveller Movement launched the A Record of Our Own campaign. The campaign set out to monitor the impact of the pandemic on Black, Asian and minority ethnic people in prison, prison leavers and their families, and recently published the findings in a new report.

Khatuna Tsintsadze, Co-Director of ZMT, said there is strong accumulating evidence that the pandemic affects people’s mental health differently depending on a number of risk factors, and many of these factors are present among ethnic minority communities. Yet Black, Asian and minority ethnic people are more likely to report negative experiences of mental health services, both in custody and the community. In the case of some prison leavers, mental health issues were not picked up prior to release, and they were not able to access the necessary specialist services in the community.

Khatuna said: ‘In going forward, there has to be a long-term strategy for promoting mental wellbeing, both during and after the pandemic. We hope that BAME-led and BAME specialist charities are involved in co-designing this plan, in order to increase engagement and trust from ethnic minority prisoners.’

The Centre for Mental Health has been conducting a review into the future of mental health care in prisons. The first part of the review involved a national consultation, carried out last year and due to be published soon. Graham Durcan, Associate Director of Research and Evaluation at the Centre for Mental Health, discussed some initial findings.

Graham noted that many people in prisons have multiple complex needs. There is a need for the Prison and Probation Service to understand the people it works with and make reasonable adjustments to regimes and practices.

Graham said: ‘There are people with ADHD, speech and language problems, autism, learning disabilities, acquired brain injuries and personality disorder. Understanding those vulnerabilities means you can understand better how they see the world, how they think, how they see you.

‘I don’t think that the prison workforce is trained for this task. It requires a major reform. This isn’t just running some mental health awareness sessions. It’s about dramatically changing how we train the workforce.’

Graham highlighted that another area which requires improvement is the commissioning of mental health services in prisons. The review found huge variability in commissioning across the prison estate, especially in terms of psychological interventions and the treatment and care of neurodivergent people, with positive examples in some prisons but not in others.

Changing the Game is a group therapy programme, delivered in prisons in London, to Black and minority ethnic men who have been involved with gangs and serious violence.

Paul Kassman, Director of Changing the Game, discussed how much of the focus on mental health in prisons is around self-harm, suicide, schizophrenia and personality disorder. There is less focus on addressing underlying trauma.

Paul said: ‘We talk about needs-led interventions, needs-led commissioning, but if we’re only focusing on preventing suicide and self-harm or addressing schizophrenia and personality disorders, there is a whole pool of unmet needs.’

Paul said that many young men have been labelled throughout their lives, and discussed the need to understand violence as a form of communication.

‘It’s very easy to give someone a diagnosis such as a conduct disorder or ADHD, Asperger’s or anger management problems. We then address the diagnosis and fail to ask: What are this young person’s experiences, what has led this person to this point, what has life taught this person that causes them to behave in the way they behave and to have such little control over their emotions and impulses?’

‘Prison mirrors broader society in how we treat Black men. Society in general tends to exaggerate a sense of threat coming from Black men and to fail to see their needs or engage with their feelings or their distress. In the prison setting, we need to start thinking about how we’re going to have these conversations and developing services and a culture which is able to have these conversations.’

The long-term impact of the pandemic on mental health isn’t yet known. There is likely to be significant trauma that must be addressed. Last year, we called on the government to release a plan on mitigating trauma and improving mental health and wellbeing, which the Justice Select Committee included in its recommendations to government. The Prison and Probation Service recently told us it has established a safety learning group to focus on wellbeing, but it hasn’t published an external strategy. The Justice Select Committee recently launched an inquiry into mental health in prisons. The CJA will draw on the insights from the expert panel on mental health in its response.

Watch the video below to hear the discussion in full, beginning at 38:14.