People are leaving prison to a very different world than the one they left behind. The COVID-19 outbreak has changed life as we know it, with wide ranging restrictions on home and working life. In usual circumstances, prison leavers receive £46 to survive on until they receive their first pay cheque or benefits payment. In recognition of the additional help prison leavers will need at the current time, the Ministry of Justice (MoJ) has been providing a larger discharge grant of £80 and a mobile phone, as well as ensuring they have accommodation. However, there is a catch – this support is only available to those leaving prison under the early release scheme. 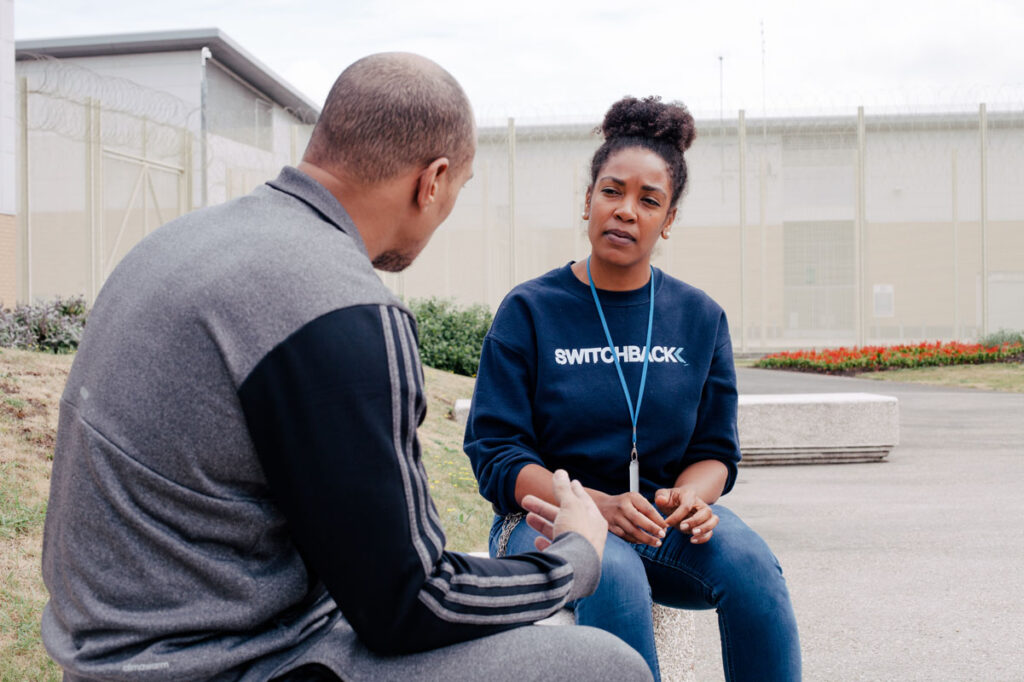 The MoJ’s reasoning for this is that those released under the early release scheme will have had less time to prepare. While this is true, we cannot reasonably expect any prisoner to have planned for a global pandemic in the run up to their release date. The simple truth is that life after prison is now even tougher than usual. Previous face-to-face support services are now only being offered through telephone or video calls; employment opportunities have drastically diminished; libraries offering internet access are closed; children are not at school; there is reduced access to public transport; the processes for applying for ID and opening bank accounts in order to receive Universal Credit have been delayed, and food banks and charities are facing drastic increases in demand.

Over the last week, the Criminal Justice Alliance has worked together with other members of the Clinks-led Reducing Reoffending Third Sector Advisory Group (RR3), including Pact, Switchback and Women in Prison, to collect stories of prison leavers struggling to survive on £46. The stories describe how prison leavers are adjusting to life after prison and in lockdown, and the organisations stepping in to provide vital lifelines when the money runs out.

One heavily pregnant woman recently released at the end of her sentence was given the standard discharge grant of £46, and wasn’t provided with a phone. When she did get a mobile, she spent £30 within days on calls and data trying to apply for Universal Credit. However, the contact she was given at the Job Centre was on leave, and they haven’t yet been able to find anyone to deal with this in their absence. The woman is due to give birth within days and has been housed in a single room in a mixed hostel, in a city she doesn’t know. She has been given nothing for her baby and must walk 40 minutes to a pharmacy daily to collect her medication, and 40 minutes to go to a foodbank to feed herself.

In another example, M was released from prison with a £46 discharge grant. Later that day he visited housing, but was unable to obtain any form of accommodation and was subsequently street homeless. After attending the Job Centre, M was notified that he was not entitled to an advanced Universal Credit payment as he had already had a payment on his previous release from custody and had not yet paid enough back to be entitled again. With his discharge grant, M purchased a phone with top up which came to a total of £10.99 to keep in touch with probation. He spent £34 on a B&B room as he wanted a roof over his head on his first night out of prison, which meant he only had £1 remaining. He knew he would be street homeless from the next night and had only the clothes he was wearing. M was able to get a grant from an organisation who were supporting him and a mentor was able to purchase a coat for him to wear to keep warm as he slept on the streets.

J was recently released with a £46 discharge grant. Some of this was used getting to his first probation appointment. He received a foodbank parcel in his temporary accommodation, but due to COVID-19 this was limited to a three-day supply. He made a claim for Universal Credit and received an advance payment; however, this was reduced because he’d had an advance payment previously. He later contacted his mentor and asked for support as he had no clothing, only what he was wearing. He needed underwear and if possible, a change of clothes. He had used his discharge grant on bus fares to collect his script in the next town. The mentor arranged for his script to be moved to a closer chemist and assisted him with a Discretionary Assistance Emergency Fund payment of £50. J was also able to contact a charity in the area to arrange for some underwear to be dropped off, as well as another foodbank package.

One consistent theme throughout the experiences we heard was the importance of having a mobile phone with internet access. D has supported 12 men through the gate since the start of the pandemic, all released with £46. Many were not given a phone, or the phones they were given by the Community Rehabilitation Company did not allow internet access. D said that many of the men are recovering from drugs and alcohol addictions and without an appropriate phone, they are unable to access the online support meetings which help prevent relapse and can be the difference between ‘hope and despair.’ D’s organisation has attempted to source used smart phones via social media, but has not been able to secure one for every service user. One young man who did receive a smart phone had no Wi-Fi in his hostel and could not afford to buy any data. D’s organisation did not have sufficient funds to pay for data on his behalf.

These stories, as well as several others we have sent to the Ministry of Justice, demonstrate that people leaving prison at this time are struggling to make the £46 last for a few days, let alone the weeks it can take to receive a benefits payment. This can increase the risk of reoffending and recall, and in turn, increase the risk of COVID-19 entering prisons, putting pressure on a system pushed to breaking point. Providing the vital lifelines of a larger discharge grant, a phone with internet access, and resettlement support will ensure those leaving prison have the best possible chance to stay safe and healthy, abide by the lockdown rules, and not reoffend.

If you’re an organisation supporting a prison leaver who is experiencing financial hardship and would like to provide a case study, please email: nina.champion@criminaljusticealliance.org.uk.