By Ben Summerskill, Director at the Criminal Justice Alliance

Almost exactly 30 years after the Brixton riots, history repeated itself in the summer of 2011 in cities across Britain. Once again, just as Lord Scarman had identified in the 1980s, one accelerant to that unrest was a perception among black, Asian and minority ethnic (BAME) young people that they were being unfairly treated by police forces using stop and search. 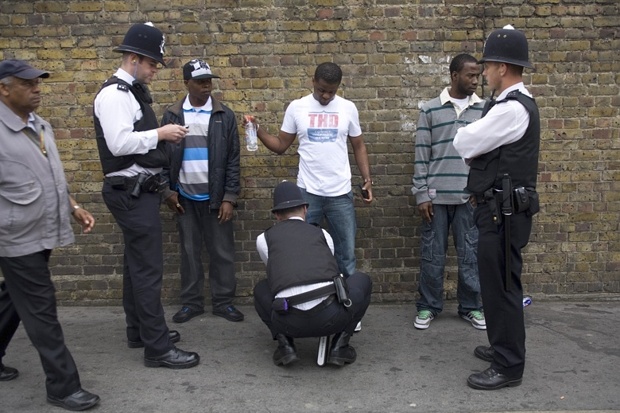 Public figures, including – commendably – then Home Secretary Theresa May, pledged action. In the subsequent five years the number of stop and searches in England and Wales fell from 1.2 million to 380,000 without any negative impact on levels of crime. However, analysis of stop and search records shows that – shockingly – the likelihood of someone black being stopped and searched in that period actually rose in relation to white people. A black person is now six times more likely to be stopped than a white person.

Meeting young BAME people engaged through some of the Criminal Justice Alliance’s 120 member organisations made clear how toxic this discrepancy, which corrodes their self-esteem, is to good community relations. Too many of them feel a visceral hostility towards police as a consequence. What’s most stark is that too many are so obviously also becoming alienated from public institutions meant to protect them at the very point of their transition to adulthood.

That’s why we decided 12 months ago to listen to what young BAME people had to tell policymakers and those police forces genuinely wrestling with this problem. Much of it, as the recommendations outlined in our new report No Respect indicates, was constructive and thoughtful.

No Respect is very deliberately designed to be a tool that individuals and organisations across the country – including particularly Police and Crime Commissioners and MPs – can raise with their own police forces. That’s why every MP, for example, has received a copy with a personalised letter detailing performance in their own constituency.

We hope that police forces will not just listen to the two million young people to whom No Respect gives voice. We hope they’ll now act, and ensure that history doesn’t repeat itself again.