This week’s launch of the Government’s Race Disparity Audit coincided with the Ministry of Justice adopting a number of key recommendations from the recent Lammy Review. These included Lammy’s key principle of `explain or change’, rightly demanding that criminal justice agencies should in future either explain racial disproportionality or reform to address it. 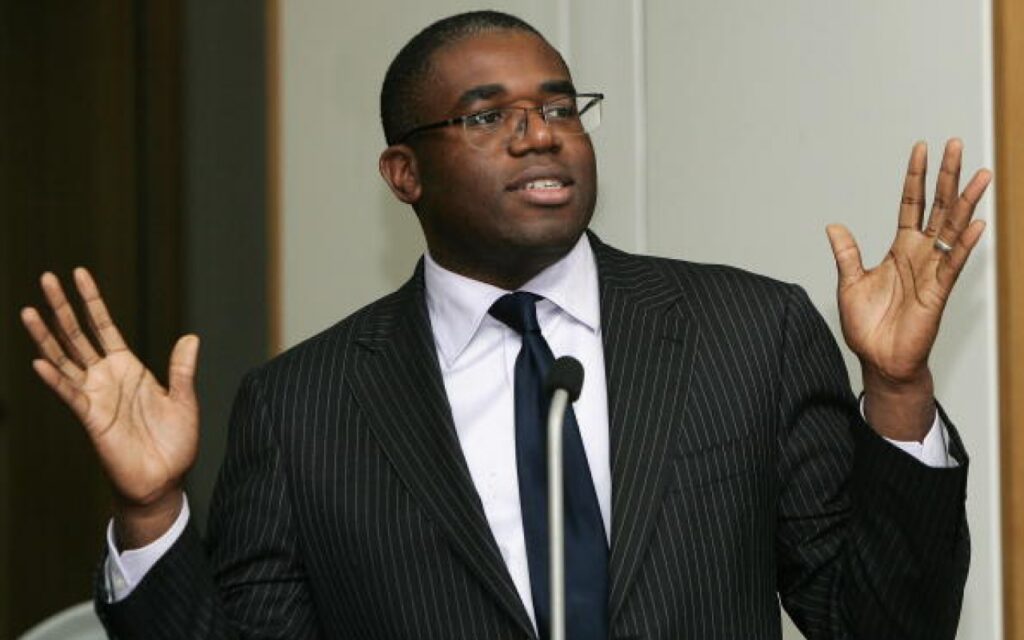 At BTEG and the Young Review, we welcome the Review and its 35 recommendations. As it’s keen to stress, these would benefit all ethnic groups. However its conclusions are clear – BAME communities still facenot just bias but sometimes overt discrimination in parts of the criminal justice system.

For the voluntary sector a number of the Review’s key recommendation’s chime with major campaigns we’ve instigated or contributed to. These include sealing criminal record convictions, adopting the practice of many US states, and developing a German-style model for the recognition of maturity to reflect developments in neuro-science, something the Transition to Adulthood Alliance has demanded for more than a decade.

Identifying our sector as a source of some of the best practice, the Review stresses the crucial role community organisations from BAME and faith communities can play in community engagement and service development. After seven years of austerity and in an increasingly competitive market for services smaller providers like these have struggled. We need to do more to ensure the important contribution of such groups isn’t lost completely.

The Youth Justice Board’s latest annual report, for example, had no mention at all of ethnic disproportionality. We also need to see a far more robust response in enforcing the Equality Act from the Equality andHuman Rights Commission. At local level such change will have to include agencies outside the scope of the Review including Police, Local Authorities, schools, Child and Adolescent Mental Health Services and Police and Crime Commissioners.

As key players in youth justice, our sector must now work effectively with the key statutory partners in building a credible response not just nationally with the YJB and MOJ but, more important, at local and regional levels. That’s where the pathways into the youth justice system sit – school exclusions, mental wellbeing, cared for young people, first contact with the Police and Youth Offending Teams.

We mustn’t compromise our independence, objectivity and willingness to challenge politicians and public bodies, even in an environment which has made it more difficult for the sector to deliver that critical role. We must also urgently address the low levels of trust and confidence in the justice system among BAME communities that Lammy highlights and that the Criminal Justice Alliance itself identified in its recent report about stop and search, No Respect.

Our sector now needs a unified position supporting not just implementation of the Lammy Review but development of a more effective justice system placing much greater emphasis on fairness and legitimacy as principles that can benefit all communities. We’re clearly in a time of major change for the country. Our contribution should be to address all the deep rooted inequalities that we all see in our work every day.