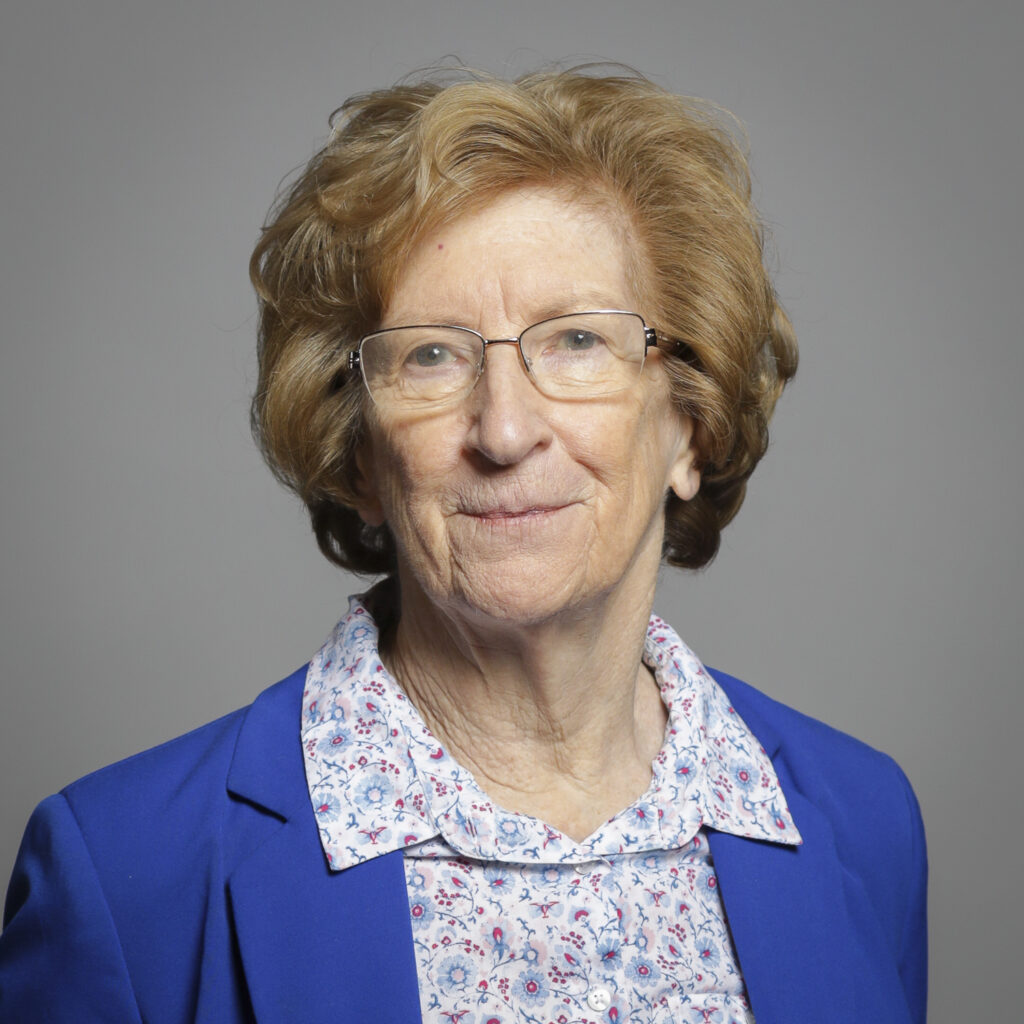 Baroness Molly Meacher previously worked as a social worker and was formerly Acting Chair of the Police Complaints Authority.

The CJA and Why me? have worked with Baroness Molly Meacher on an amendment to the Police, Crime, Sentencing and Courts Bill which will increase the use of Restorative Justice, with the aim of better supporting victims and reducing reoffending.

Restorative Justice allows people affected by crime and other harmful behaviour to communicate with the person responsible. It gives the person who has been harmed the opportunity to seek answers, express how they were affected, and explain what could be done to put things right. It can also help the person responsible see the real impact of their actions and encourage them to change their behaviour.

Research has shown that Restorative Justice improves victim wellbeing and reduces reoffending. However, despite services being set up and ready to take referrals across the country, data from the Office of National Statistics shows that most victims of crime never know that this opportunity exists.

The government has previously highlighted the value of Restorative Justice. In its White Paper on sentencing which preceded the PCSC Bill, it wrote: ‘We believe Restorative Justice is an important part of the justice system and has significant benefits both for the victim and for the rehabilitation of offenders.’

‘I became aware of Restorative Justice and practices when I was at the Police Complaints Authority because some forces were using them very effectively. I realised that it helps not only the victim and the person who has caused them harm, but also relatives and the wider community. I have been convinced for many years of the value of Restorative Justice, which is why I am tabling this amendment to the Police, Crime, Sentencing and Courts Bill.’

The Victims’ Commissioner for England and Wales, Dame Vera Baird QC, said: ‘As the Victims’ Commissioner, I recognise how Restorative Justice can be a valuable tool for helping some victims to understand and come to terms with the crime committed against them. Restorative Justice can empower victims, affording them the opportunity to be seen and heard, and helping them to rebuild and restore their lives in the wake of an offence committed against them.

‘Yet despite a clear entitlement in the Victims’ Code for victims to have Restorative Justice explained to them, this rarely happens in practice. This amendment will help improve access and awareness of Restorative Justice and I’m happy to add my support.’

‘The last national action plan for Restorative Justice ended in 2018 and unfortunately has not been renewed, leading to a less cohesive service for victims to access. The proposed amendment to the Police, Crime, Sentencing and Courts Bill provides an opportunity to re-establish some strategic oversight and re-galvanise Restorative Justice as a readily available offer for all victims of crime.’

Read the briefing for peers on the amendment to increase the use of restorative justice.

Read some personal stories on the powerful impact of Restorative Justice from Why me?