By a Trailblazers Mentoring Project Manager at HMP Wandsworth

‘Coming to HMP Wandsworth was one of the best things that’s ever happened to me. I’ve never had so much support before. Things never used to get done. Now I’m walking out feeling like I am not coming back to jail.’ 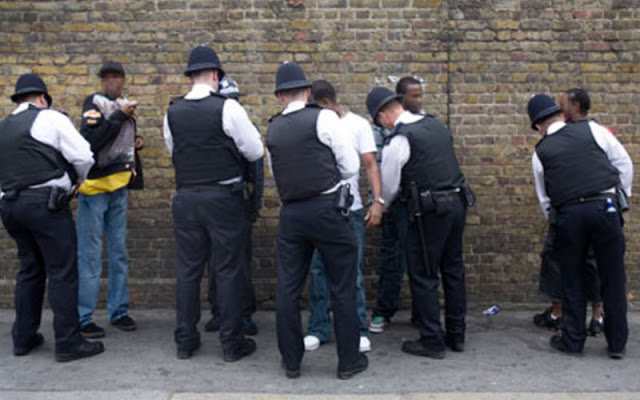 Not a statement you hear every day – but John walked out of here in December with hope and confidence that things could be different this time, something he says he had never experienced before from his previous custodial sentences.

Trailblazers is in a fortunate position, working as we do to deliver mentoring with the men inside and out, so we’re able to witness the journey they go through. We really wanted to share this one as it illustrates how various elements of the system have worked together to produce a positive outcome.

John’s time in HMP Wandsworth included early involvement with probation. They referred him to us to get him a mentor who could support him both in custody and after release. From there he moved into a resettlement unit, began studying for his Construction Skills Certification Scheme card and put plans in place to take the CSCS test on the outside. He got an in-cell booklet to work on mindfulness and got initial housing support arranged via St Mungo’s.

Things really started to fall into place for John just before his release. Consequently in the last few weeks of his sentence he felt he had the confidence to say no to spice, something he’d never done before.

This may be just one positive journey among many, but it illustrates the cumulative effects of the efforts of the people John came into contact with – from every officer who unlocked his door to allow him to attend activities and those involved in getting him moved to all the other organisations in Wandsworth who engaged with him.

Those small efforts add up and really can help inspire hope and confidence for the future for the men, so that re-offending doesn’t even need to be a thought in their mind when they walk out of the gate.

Two months post release, John still stands by what he said. He’s had a few challenges along the way and even spent a few nights on the street while trying to sort out issues he had with his National Insurance number and benefits. But now he says he’s in the best place he has been in years, with further hope for the future.

Names and identifying details have been changed to protect the privacy of individuals.