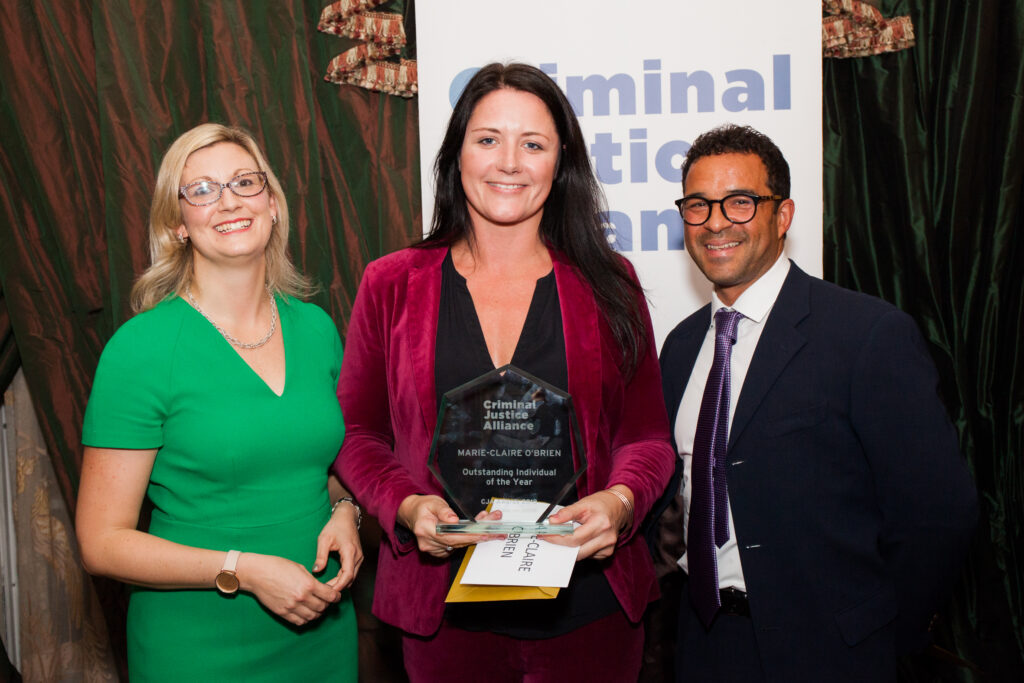 For the 2021 awards, we introduced two new categories to help carry on the legacy of Jack Merritt and Saskia Jones, who were tragically killed in the attack at Fishmongers’ Hall in November 2019.

These are the shortlists for the CJA Awards and Media Awards 2021.

The judges for the CJA Awards 2021 were:

The judges for the Media Awards 2021 were:

Artist Pen Mendoza captured the ceremony highlights in a beautiful drawing she created live throughout the evening.

This word cloud was created using feedback from attendees of the CJA Awards 2021.

Why not check out the winners and shortlists of our previous awards?

Pages in this section