By Katherine Copperthwaite, Policy Officer at the Criminal Justice Alliance 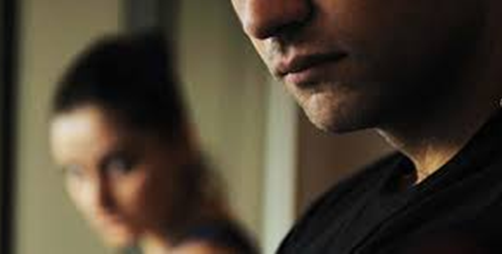 Research by CJA member the Prison Reform Trust found last year that ‘for a majority of women in prison, the experience of domestic abuse has been a significant contributory factor’ to their offending. Just under half of women prisoners, for example, report having committed offences to support someone else’s drug use. Prison Governors’ Association President Andrea Albutt recently criticised judges for locking up too many domestic violence victims due to a ‘lack of understanding’.

The problem is particularly acute for foreign nationals, who represent 11 per cent of all female prisoners. Hibiscus Initiatives, another CJA member, has found that many are known to have been coerced or trafficked into offending.

This is backed up by CJA member Inquest. Their recent report ‘Still Dying on the Inside’ estimated that around three in ten foreign national women in prison are there for drugs offences. Many report being coerced or committing these offences due to poverty and the need to support their families.

Sentencing Council research has found that those in custody for drug importation are particularly vulnerable to exploitation by those using them as drug mules. The financial reward for such women is tiny in comparison with the profits made by those controlling them, often subjecting them to coercion and intimidation.

Far too often, the only way to avoid conviction is to plead duress. However, duress is an extremely complex defence requiring a defendant to show a reasonable belief of immediate death or injury to themselves or others.

This requirement fails to recognise the dynamics of power and control present in many abusive relationships, and that domestic abuse is also almost always part of an ongoing pattern of behaviour.

The Criminal Bar Association now says rightly that the defence of duress is ‘ill-fitting to the prism of domestic abuse’. So there remains a gap in protection for women whose offending behaviour is linked directly to domestic abuse in the form of coercive or controlling behaviour.

As many others have recognised, this gap may only be filled by introducing a statutory defence for women who commit offences as a result of control or coercion in an intimate relationship. We hope the Government will now consider this seriously.