By Ben Summerskill, Director at the Criminal Justice Alliance

Something that’s struck me in the two years that I’ve been lucky enough to work for the CJA is how often people delivering across the criminal justice pathway are resigned to a quiet desperation that things never change. I’ve never accepted that myself because I believe strongly that things don’t change. People change things. However, sometimes in order to change things they need the right tools. 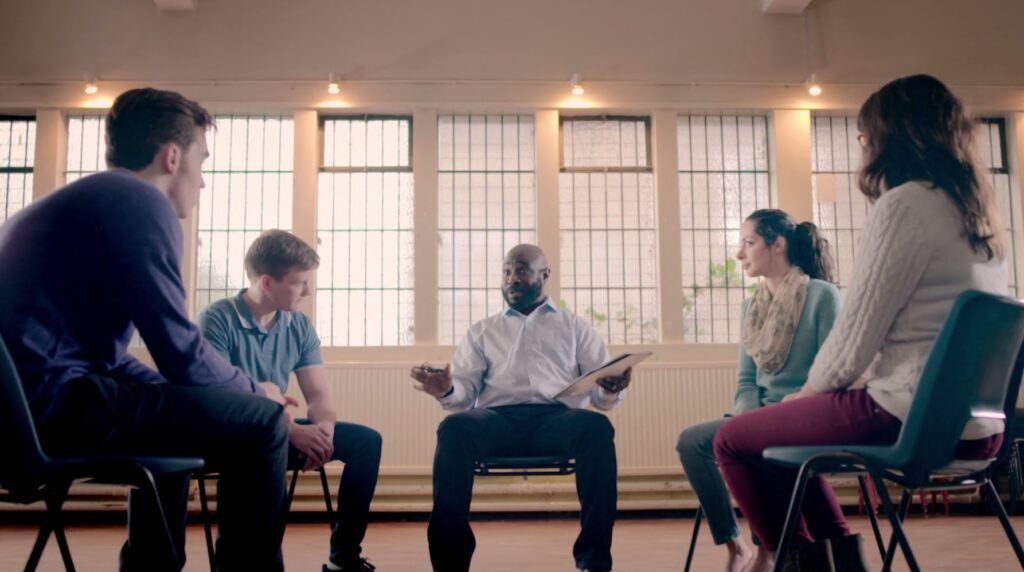 Something else striking to me has been how many proposed remedies are contested in the criminal justice world. But one – restorative justice – is almost universally acknowledged to be effective. And just like so many others, the more I’ve seen of restorative justice (RJ) and its real benefits for victims (all too many still shabbily treated by our police and courts) as well as offenders, the more persuaded I’ve become.

Unlike so many sensible interventions RJ also has wide public support. Four in five people, according to 2016 Ipsos MORI polling for the Restorative Justice Council, believe victims should have the chance to meet their offender. The figure was even higher, at 85 per cent, among respondents who had been victims themselves.

In spite of this powerful combination of proven effectiveness and proven public backing, victims of crime are still only offered – in the Victims’ Code – an entitlement to be told about RJ, rather than an entitlement to actually access it. We’re now committed as an organisation to securing an entitlement in law to RJ, but we recognise that – as with any publicly-funded service – it’s almost certainly true that what’s not costed will never be paid for.  We recognise we have to be able to explain how much something we want might cost even if it so evidently represents a significant public good.

So we’ve now published an estimated national cost should the government’s promised Victims Bill include – or be amended to include – an entitlement to RJ. The cost, based on a range of careful estimates, would be just over £30 million.

We’re thus able to evidence that this powerful potential contribution both to the better treatment of victims and the rehabilitation of offenders need not, in fiscal terms, be that expensive. With the help of this important tool, we can now credibly challenge ministers, PCCs and mayors to make this important prescription available at last to all victims.