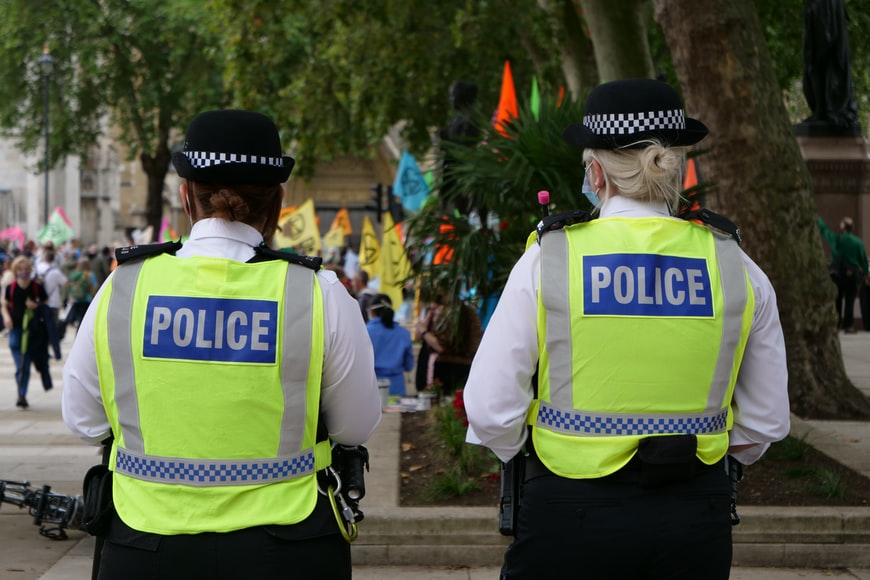 The Criminal Justice Alliance, together with Action for Race Equality and EQUAL, have today written an open letter to the Home Secretary Priti Patel, calling for a recruitment process that will meaningfully involve people from Black, Asian and minority ethnic communities who have experienced policing.

Black, Asian and minority ethnic communities should be involved in recruiting new Metropolitan Police Commissioner to repair trust and confidence

As criminal justice and race equality organisations we are pleased to see the advert for the new Metropolitan Police Service (MPS) Commissioner highlighting the need for ‘inspirational leadership to improve trust and confidence.’ As you know, there is a long history of poor relations between the MPS and London’s diverse communities. The new Commissioner will need to acknowledge past harms and start a process of reconciliation. Trust won’t be re-built overnight, but effective leadership is crucial to set the right tone needed to begin that process as a matter of urgency.

In light of this, we would like a commitment that the recruitment process will involve people from Black, Asian and minority ethnic communities who have experienced policing, and that their views will be considered and valued. There are many community groups in London who work with young people on issues around policing who could be engaged in designing a process in which they would have some meaningful input. Many organisations now involve the users of their services in recruitment for senior roles. It would be timely for the MPS to follow that progressive lead and gain valuable insights directly from those whose trust needs to be gained.

As the government have recently stated in their response to the Commission on Race and Ethnic Disparities, addressing a trust deficit involves ‘acknowledging failings; improving actions, behaviours and systems; and honesty and transparency in communication.’ The next Commissioner of the MPS crucially needs to acknowledge the continued problem of institutional racism and set out an urgent and bold vision for positive change. They will need to engage meaningfully with all the communities they serve in formulating their strategic priorities and budget allocations, as well as have an open mind as to what is needed to achieve systemic change.

We all want to see an Inclusive Britain where all communities trust the criminal justice system. We know that lack of trust and confidence damages the fairness and effectiveness of the whole system. As the CJA’s ongoing super-complaint on stop & search highlights, it means victims do not report crimes or access vital support; witnesses are reluctant to come forward to prevent and solve crimes; and potential recruits from ethnically diverse backgrounds are not joining the police. To reduce racial inequality, they will need to increase the scrutiny and transparency of police powers; improve outcomes for Black, Asian and minority ethnic victims of crime and tackle issues such as facial recognition technology, suspicion-less searches, taser use, strip searching and the treatment of individuals detained in police custody, by taking an evidence-led approach to implementing change.

Involving disproportionately impacted communities from the outset with the recruitment process would be a positive step forward in demonstrating a genuine desire to re-build trust and help ensure the next Commissioner has the necessary leadership qualities required to rise to the challenge.