By Malcolm Richardson, retiring chairman of the Magistrate Association

As I step down from the Magistrates Association after 20 years in national leadership roles, I leave the Association in good health, with a committed and dynamic staff team and an ambitious programme of policy work. 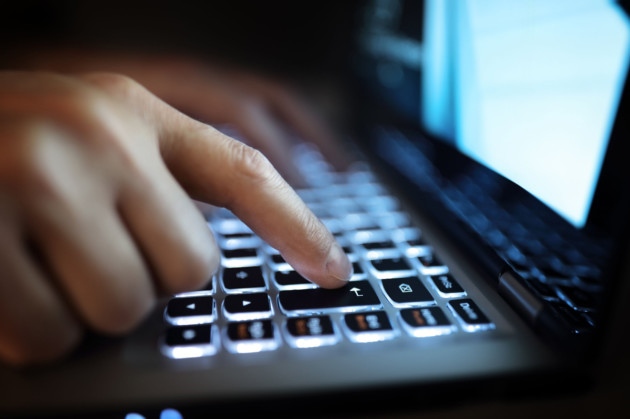 My end of term report on the magistracy itself is, however, more mixed. Clearly, the contribution that magistrates make to the justice system is considerable. The vast majority of criminal cases are dealt with solely in magistrates’ courts and for most people who appear in court their interaction is not with a paid judge but instead with a panel of magistrates, who give their time for free to support the delivery of justice in their communities.

Yet the magistracy has not had an easy time in recent years. Magistrate numbers have declined by nearly half in a decade, our numbers are still falling and those of us who remain are working in a very different environment from our predecessors. The significant reform of our courts now underway poses real questions about the sort of justice system that we want to have.

Court closures have led to a more dispersed court estate, meaning that courts are physically more remote from the communities they serve. Meanwhile, the increasing use of video technology means that many defendants do not come to court at all, but instead appear remotely from a police station or prison. This may save on the cost of transporting defendants to court, but it may also have a significant damaging impact on their understanding of the proceedings which concern them.

Similarly, victims now frequently give evidence not from the witness box but from a video suite miles away. For many that may be more convenient, but we should not assume that it’s what all victims prefer. Some want their day in court. Isn’t that, in part, what listening to victims of crime is about?

In addition, the introduction of the single justice procedure has led to hundreds of thousands of cases being dealt with by a single magistrate, on paper and in private. This raises important questions of openness and transparency. The proposed next step – contained in the recent Prisons and Courts Bill, which fell just before the general election – is an ‘automatic online conviction option’, which would see defendants convicted without any judicial involvement at all. In our view, this would be a step too far. Our justice system requires verdicts and sentences to be given by an independent, impartial judiciary. How can we build society’s confidence in a justice system they can’t see?

Nobody wants to turn back the clock or prevent much-needed modernisation of the court system. But many current and proposed changes – implemented in the name of efficiency – have a wider significance. We need to ensure, therefore, that the court reform programme is compatible with the running of fair, effective courts delivering accessible, visible justice that commands the confidence and trust of all parts of society. Otherwise the efficiency savings that are delivered will come at a disproportionate cost.