In this #MeetTheMember blog, we speak to Sofia Buncy, National Coordinator for the Muslim Women in Prison Project at Khidmat Centres. Sofia discusses the deep stigma and invisibility of Muslim women in prison; the challenges facing organisations working towards equality for black, Asian and minority ethnic people; and how these challenges can be overcome.

I have had an extensive career in community development, working for very small charities at local grassroots level, local authorities and an international NGO. Much of my work has focused on working with women and girls from disadvantaged backgrounds. This has involved developing projects and practices around equality and fairness, in both communities and organisations. It was during my time in community development that I first picked up on the hidden issue of Muslim women being caught up in the web of criminality. 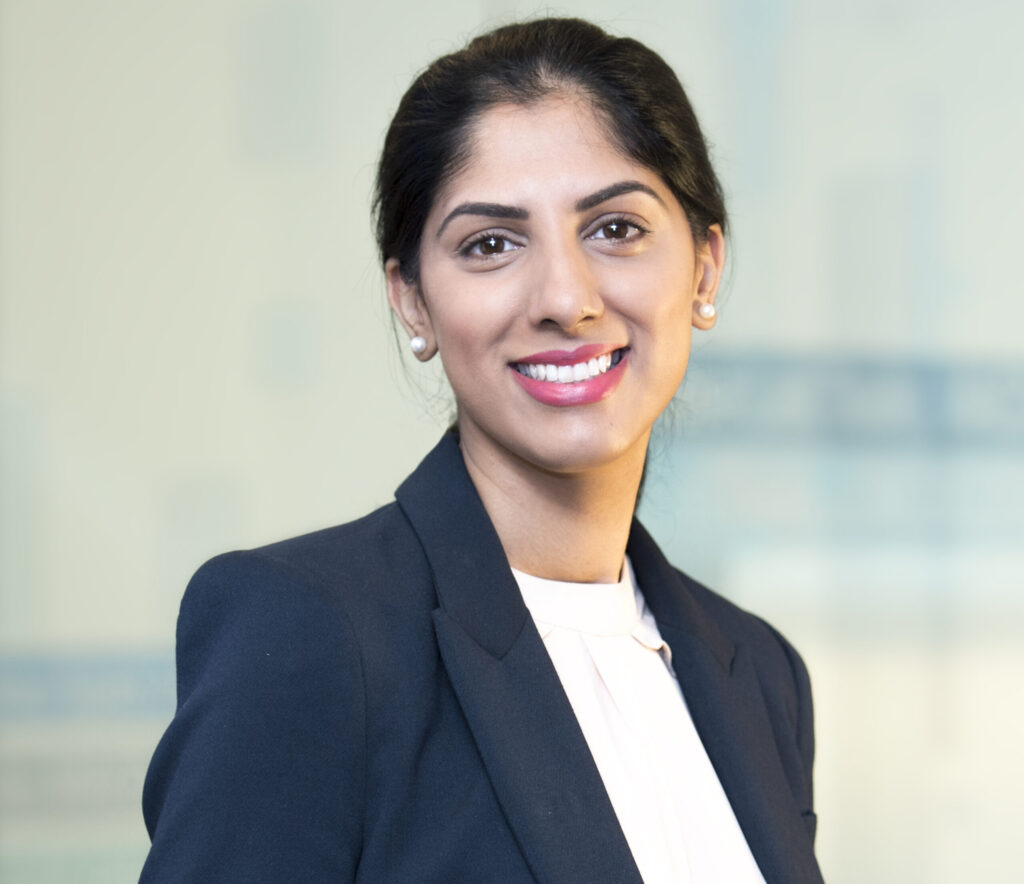 What drew you to working in the criminal justice sector?

To be entirely honest, I am not going to tell you working in the criminal justice system (CJS) was a planned move. In fact, it was entirely coincidental and something I stumbled upon as a community development worker. I would go as far as saying it wasn’t deemed suitable for me as a Muslim woman to be working in the CJS – it came riddled with risks.

But I was drawn to the sector because of the invisibility of Muslim women in prisons. There was a desperate need for equality for Muslim women both within the CJS and the community. I realised that there was a need to banish the dated cultural stigma and taboo around Muslim women and criminality.

In short, trying to be superwoman every day! My role is multi-faceted and multi-layered, partly due to the lack of specialist knowledge around female Muslim prisoners in the sector.

In any one day, I can find myself working caseloads in prisons and the community, carrying out research or doing policy impact work. This is definitely not a nine to five job, due to the lack of support and resources available to the ‘BAME’ organisations within the CJS. This means practitioners like me are forced to work harder, to find the inner strength to keep going.

Can you describe your organisation in a few sentences?

Khidmat Centres is a community-based organisation, specialising in dealing with difficult, sensitive and socially taboo issues, with a serious focus on gender and race equality.

The Muslim Women in Prison (MWIP) project, which I coordinate, was launched by Khidmat Centres in 2013. The aim of the MWIP project is to educate the CJS on the needs of Muslim women both in custody and the community. We also aim to demonstrate to other providers what a culturally compliant model looks like in practice. We are very much a solution-based project.

Having the freedom to develop my practice. There’s nothing worse than constantly having to look over your shoulder in a workplace. If anything, I am always told to be fearless and grab the bull by the horns.

What are your organisation’s biggest focuses right now?

COVID-19 has interrupted many of our plans, but the MWIP team remains focused on community delivery and despite the circumstances, we are managing to move a significant number of women into education and employment. We’re also using this space to create content, capturing the voices and experiences of our women through film and collaborative research.

How is your organisation responding to the challenges of COVID-19?

Given that we couldn’t access prisons, we had to change tact by forming closer alliances with offender managers and equality teams as well as probation officers to ensure the women were being supported. We have seen an increase in food poverty, mental health problems and loneliness, so we also set up a food bank and a community helpline.

Ensuring the needs of Muslim women in prison are firmly positioned in the BAME equality debate has also been a huge part of our work. We have contributed to research on Muslim women at the point of arrest as well as remand and we also partnered with the Zahid Mubarak Trust to look at the experiences of female Muslim prison leavers.

What has been your proudest moment at your organisation?

I’m proud that, after eight years of hard slog, we’re seeing Muslim women in prison on the radar of organisations within the CJS. It fills me with even more pride that we have a specialist community re-entry model that moves women on from the CJS.

The word ‘Muslim’ was very much associated with risk when it came to people in prison, but in fact, faith plays a critical role in healing and rehabilitation for our beneficiaries. I hope we have contributed to changing negative perceptions and narratives.

Do you have any routines or habits that help you succeed?

Having an outlook where no task is too small or too big. There is no room for egos in this line of work. My faith is also very important and hugely guides my work.

Do you have any hobbies?

Living in God’s own country, I love walking and hiking. It’s nourishment for the spirit.

I also enjoy attending cultural and heritage events – it’s important for me to connect with my roots.

The Kite Runner, by Khaled Hosseini.

At the moment, it’s Miracle in Cell No. 7. It’s based on the true story of an intellectually disabled man wrongly imprisoned for murder. The Turkish remake has really captured my heart.

Jen Sincero: You Are a Badass!

If you are working in BAME equality in the CJS you have to have passion, thick skin and to be prepared to put in the hours and legwork. This certainly is not a nine to five, Monday to Friday role. You have to be extremely organised or it can take over your life completely. It’s so important to strike the right work-life balance, although this can be difficult at times!

I like being kept abreast of opportunities and changes within the sector, but most of all I appreciate being able to pick up the phone to exchange ideas, offload or get some genuine advice. This matters a lot when your organisation isn’t in London.