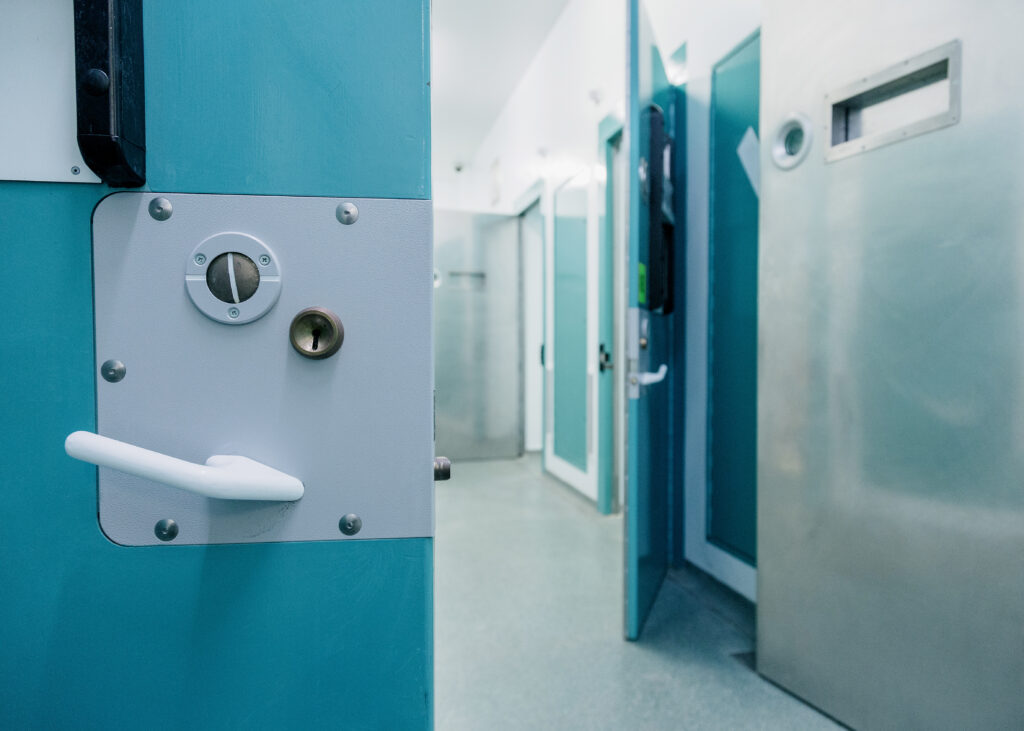 There are some examples of positive work by independent custody visitors to improve the treatment and welfare of Black, Asian and minority ethnic people and women in police custody, a new report from the Criminal Justice Alliance (CJA) has found. However, a number of custody visitors lack understanding of institutional racism and discrimination, and custody visiting schemes need to be more racially diverse to better reflect the people detained in police custody.

Our new report, Just visiting?, explores the effectiveness of independent custody visitors at monitoring race and gender equality in police custody. It draws on a series of focus groups and surveys with custody visitors and scheme managers.

Independent custody visitors are members of the local community who volunteer to make unannounced visits to police stations and observe, comment and report on the treatment and welfare of people held in police custody. Custody visiting was originally introduced in response to Lord Scarman’s recommendations following the Brixton riots in 1981.

The CJA has worked for several years to better understand and set out how the government can increase trust and confidence in the criminal justice system, particularly among communities who are disproportionality impacted by it. One key way to do this is by enabling members of local communities to scrutinise criminal justice agencies.

Our 2019 Stop and Scrutinise report focused on the effectiveness of community scrutiny panels, set up to monitor police use of stop and search. We have used the four principles for effective community scrutiny identified in that report (informed, independent and empowered, representative, and open and visible) to look at independent custody visiting.

We found that in recent years, custody visitors have effectively improved some aspects of welfare and treatment of women and ethnic minority detainees in police custody. This includes an entitlement for people who have periods to be proactively offered menstrual products, following custody visitors repeatedly raising their concerns. Other examples include custody visiting schemes who worked in their local area to increase access to religious objects and food; help introduce international calls for people with relatives overseas; and raise concerns about racial disparities in the use of force and strip-searching.

Overall, scheme managers and custody visitors were well trained and were continuing to learn from training sessions provided by the Independent Custody Visiting Association (ICVA) and Police and Crime Commissioners (PCCs). However, there were still gaps in the ability of both scheme managers and custody visitors to identify and challenge direct and indirect discrimination. Several custody visitors were dismissive of the benefits of training which focused on anti-racism or identifying discrimination and instead saw it as ‘divisive’ and ‘harmful’.

We found custody visiting schemes needed to be more racially diverse to better represent the demographics of the people detained in police custody. Most schemes had attempted to increase their diversity or there were plans in place to do this, but despite these efforts it remains a challenge.

We also found that a range of systemic barriers prevent custody visitors from effectively monitoring and improving the treatment and welfare of minority ethnic groups and women. This includes custody visitors having limited access to data on race and gender, and scheme managers not having enough time to meaningfully review this data and uncover any disparities.

We make a series of recommendations for public agencies to help overcome some of these systemic barriers. This includes calling for the Home Office to require police forces to standardise the way they collect data on race and gender, and calling for PCCs to publish clear escalation processes which set out how discriminatory incidents or disparities raised by custody visitors are addressed.