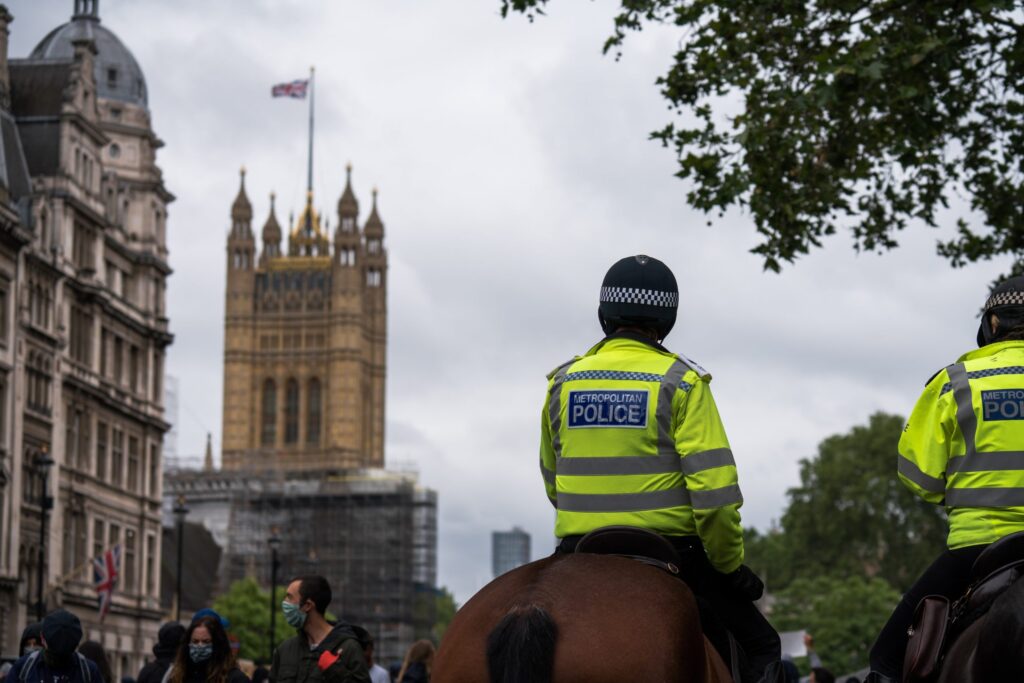 The Criminal Justice Alliance has today written an open letter to the Home Secretary Priti Patel, calling on the government to publish its assessment behind the decision to permanently relax section 60 conditions.

Section 60 allows police officers to stop and search individuals without needing to suspect they’ve committed a crime. The government launched a pilot in 2019, making it easier for police forces to authorise a section 60 stop and search. Two years later, the government has announced it will permanently relax conditions around its use as part of its ‘Beating Crime Plan.’

The CJA warned in a recent super-complaint that section 60 is a sweeping and ineffective power that is damaging trust and confidence in policing, and called for the government to repeal the power.

We were dismayed to see that conditions around the use of section 60 stop and search are being permanently relaxed, following a two-year pilot. We are also perplexed as to why this announcement has been made before the full evaluation of the pilot has been published and without any updated equality impact assessment being carried out.

As you are aware, we have recently submitted a super-complaint setting out our significant concerns about the harm section 60 causes to the public. As part of this complaint, we analysed Freedom of Information data from police forces and expressed our frustration that there is a concerning lack of consistency in data on section 60 usage across different police forces. This results in a significant lack of transparency and scrutiny of this sweeping power, under which thousands of people are stopped and searched each year without reasonable grounds to believe they have committed a crime.

The Beating Crime Plan gives the figures for arrests and weapons recovery across all types of searches, but does not give specific figures for the power it is expanding. Our research found that section 60 is ineffective in taking weapons off the streets, with 99 percent of searches under the power not recovering any weapons. In reality, section 60 is the equivalent of trying to find a needle in a haystack.

An email we received yesterday from the Home Office Police Powers Unit stated that ‘A decision on publication of the assessment will be taken in due course.’ It is unacceptable that a decision has been taken without publishing any of the data on which that assessment was made. This provides further evidence of the lack of transparency and scrutiny of this power.

The email goes on to say that ‘The Home Office explored police and community perceptions of the impact of the s60 relaxations along with quantitative data collection as part of this pilot. Our research found that officers felt more confident in using s60 during the pilot and the relaxations better reflected the operational reality of policing.’ We therefore ask the government to publish the methodology, qualitative and quantitative data, analysis and conclusions as a matter of urgency.

In October 2019 the government published two equality impact assessments of the changes made in March and August 2019 regarding section 60. Both documents highlighted that the changes could disproportionately impact Black, Asian and minority ethnic groups, damage their trust and confidence in policing, and create issues for community policing which relies on trust and cooperation. The August 2019 assessment ends by stating: ‘The impact of any relaxation would be under regular review and scrutiny, including one year after the announcements of said changes.’ That deadline has passed and with the announcement to make these changes permanent, we also ask the government to publish a full and updated equality impact assessment.

We are concerned to see one further relaxation around the use of section 60, which wasn’t included in the pilot. The email we received from the Home Office yesterday stated that the government has ‘removed the requirement for forces to communicate where a s60 authorisation is to be put in place.’ However, the government defended the power in the media yesterday by saying it is a deterrent. It is unclear what evidence the government are relying on in making that assertion and, if there is evidence of a deterrent effect, how section 60 will act as a deterrent if no one knows when a section 60 order is in place.

In the super-complaint, our Freedom of Information requests revealed that forces were often not communicating effectively about section 60s with community stakeholders and the wider public, as required under BUSSS and the College of Policing Authorised Professional Practice. It is therefore highly questionable that section 60 has a deterrent effect, especially as we found the power can be in force over large and densely populated geographical areas.

All the evidence suggests that this power does more harm than good. Stopping people without reasonable grounds destroys trust and confidence in the police, building walls of silence which only make ‘beating crime’ more difficult.

We all want to see violent crime tackled, and we welcome the government announcement that it is giving more funds to Violence Reduction Units. But much greater investment is needed in youth services, mental health services and addressing the underlying causes of violence, including poverty and inequality.

We look forward to receiving the evaluation and updated equality impact assessment shortly. We have also submitted a Freedom of Information request for this data. However, given that the announcement has already been made, we hope the government will publish this as a matter of urgency to enable full transparency in relation to this significant decision.