By Jamie Morrell, Communications and Engagement Officer at the Criminal Justice Alliance

It has been three weeks since the killing of George Floyd in Minneapolis, which sparked protests around the world against police brutality and racism. As many have pointed out, institutional racism is not just a problem in the US, but here in the UK too. There is an overrepresentation of black, Asian and minority ethnic people (BAME) in prisons in England and Wales, as highlighted by the Lammy Review. 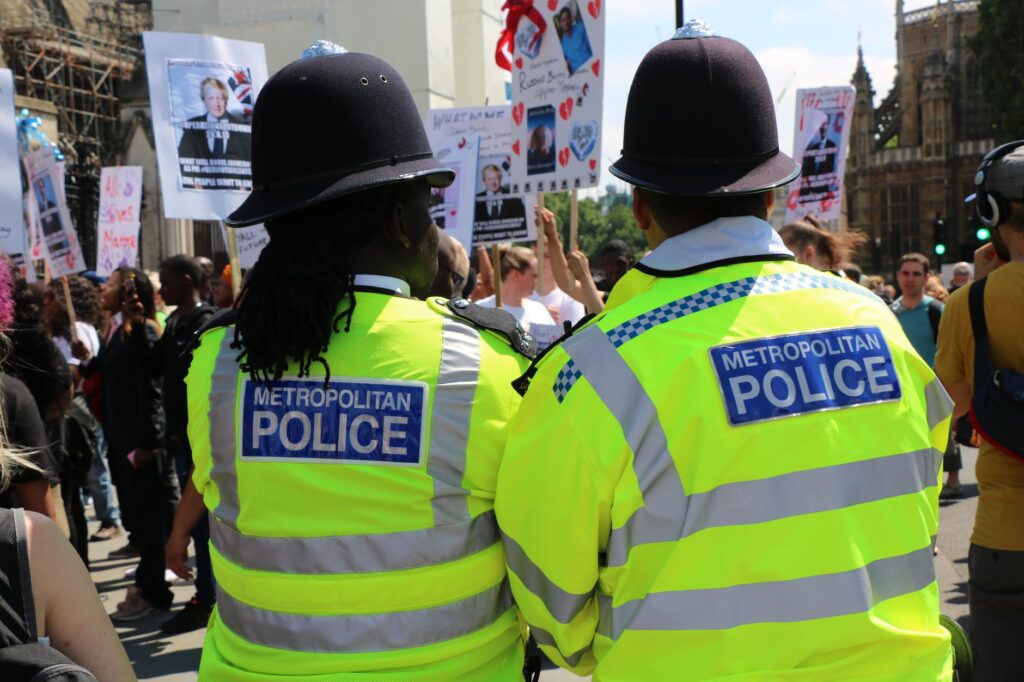 In his opening remarks, justice secretary Robert Buckland said: “I can’t think of, frankly, better and more appropriate timing for an event like this, because we’ve seen, from the appalling events in Minneapolis and the ensuing surge of feeling, the demonstrations, the expressions of a mix of views and feelings – from despair, through to anger, through to sense of tiredness – that people have just had enough of the situation.”

On the topic of a diverse criminal justice workforce, the justice secretary said: “One thing we know is that making sure that the system mirrors the makeup of our society is, frankly, one of the ways that we can build confidence in the idea that the system is not for or against any one group of people, but instead pursues justice for all.”

Mr. Buckland added: “The numbers are moving in the right direction. We’ve seen, for example, an almost one percent increase in the proportion of BAME people working in the prison and probation service since last year, but, of course, there’s so much more to do.”

Shadow justice secretary David Lammy, in his opening remarks, discussed the stark statistics that show a lack of racial diversity across the criminal justice workforce, as highlighted in his 2017 review. However, he warned that “recruitment does not mean you solve issues of race and structural discrimination. I just think it’s the beginning of rebuilding trust, but it is only the beginning of rebuilding trust.”

The shadow justice secretary highlighted successful recruitment by the Parole Board in the North East as an example of good practice. He said: “I hope that other parts of the justice system will look at what the Parole Board did with leadership, right from the top, the right kind of recruitment, a lot of handholding and a determination to have panels to crack it. That’s what needs to be done right across the system.”

Mr Lammy also spoke about the importance of recruiting BAME people in senior roles as well as junior ones. He said: “The CPS has been relatively successful at recruiting a cadre of black, Asian, and minority ethnic lawyers into the pool, but it’s not just about training. It’s not just at the most junior levels. It’s not just about counting the security guards at the front door. It’s about all the way up into the organisation.”

In reflecting about what will increase the pace of change, he said “I believe in targets. I was disappointed, when I set a target for the judiciary, that government rejected it… I do believe you should set yourself a target... I do believe that senior leadership should have it in their appraisals and should be held to account to bring people on. Of course, I believe in training as well. All of those things are necessary if we are going to pull this off.”

Insights from the panel

The opening remarks were followed by a panel of speakers from across the criminal justice system. Highlights include:

The CJA looks forward to working with government and others to take this work forward. Over the coming weeks, we will be holding a series of online meetings to hear good practice and learnings from the sector in building a diverse criminal justice workforce. We’ll develop recommendations for policy and practice, to build a fairer and more effective criminal justice system, improve outcomes for individuals, and increase trust and confidence.

Watch our event on building a diverse criminal justice workforce.